« You Can’t Fool Me
Lust After: Spring fashion »

Not only do her vocals rock–she has a unique, raw, and most poignant voice–but she’s incredibly cute and chic.  Lykke, Li, a Swedish indie singer recently released her album, Wounded Rhymes, which I’ve been playing obsessively.  And it can’t hurt that it has received stellar reviews.  Lou Thomas, from BBC Music, claims it is “another outstanding album, slightly better and definitely bigger than Youth Novel,” and Rolling Stone critic, Jody Rosen, expresses that it’s “a weird-pop gem” with “torchy love songs that nod to Sixties hits but are stretched into all kinds of shapes. Li dips into garage rock and wintry folk, but her guiding spirit seems to be Phil Spector, and she laces the music with booming percussion and girl group style romantic melodrama.”  Lykke Li, in an interview with Pitchfork Media, shared, “The album is darker, moodier, and the lyrics are heavier. There’s less atmosphere, more directness. I was 19 when I recorded my first album, and I’ve been exposed to many things during these last few years; all the baby fat is gone. I dove into the craziness and did things that maybe I would think twice about when I get older. And I’m a really restless person; I’m tired of the way I sounded or looked yesterday. So it’s hard to hang onto this image of me as this young Swedish female in this world. People comment on how you look, it’s so unnecessary. I just wanted people to listen to what I have to say instead of focusing on anything else. And, of course, there are a lot of things I’m angry about in the world.”

If you’re into Ms. Li, I’m sure you own or have listened to her previous album, Youth Novels.  While I own and love both albums, there’s something about the latter album that I’ve come to value more.  Youth Novels is full of emotion, but it’s more surface-level, fun, and carefree.  Wounded Rhymes, however, is deeply emotional, and her lyrics cut to the bone, from songs “Unrequited Love” to “I Follow Rivers” to “Jerome.”   There’s intensity, along with pain, frustration, melancholia, and deep desires.  Her songs are real, which isn’t easy to find with many musical performers. 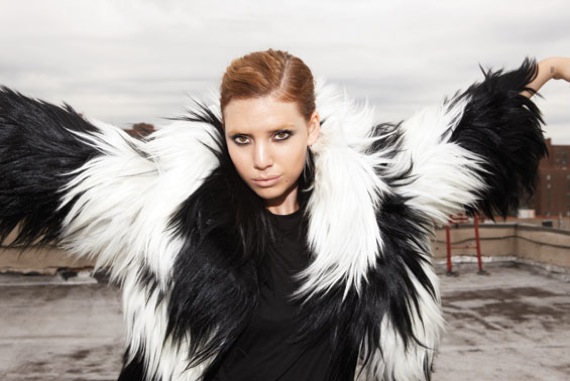 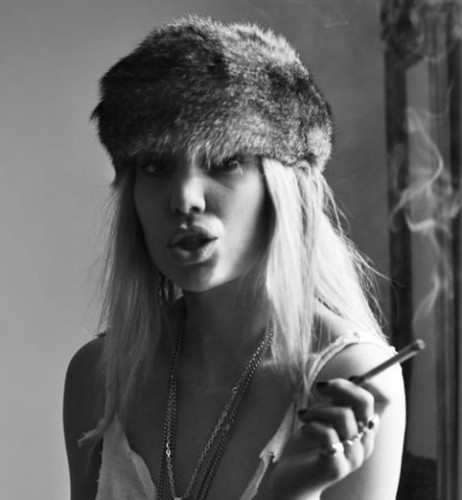 This entry was posted by Style Bust on April 5, 2011 at 12:12 am, and is filed under Trending Music. Follow any responses to this post through RSS 2.0.Both comments and pings are currently closed.