« Magnetic Polish by Nails, Inc
Inspiration for the work week »

Adidas and the Need for Speed 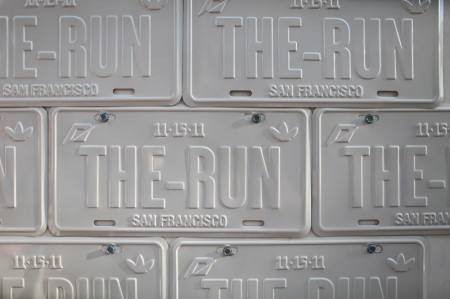 My love for shoes runs deep.  Whenever I buy new shoes, I always find the most bored, willing soul to let me show off my new footwear and do a little modeling.  I even come prepared with an awesome ringtone that makes an appearance as my runway music.  Adidas, evidently, thinks the same way.  On October 27, Adidas and EA held a party at the Adidas Market Place location in San Francisco in honor of the release of EA’s new video game Need for Speed: The Run, which just so happens to feature an Adidas shoe called Originals Need for Speed Top X. 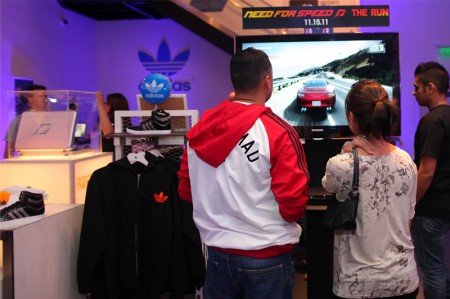 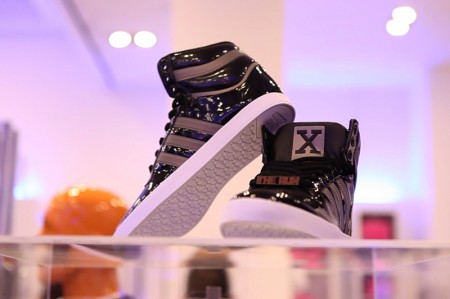 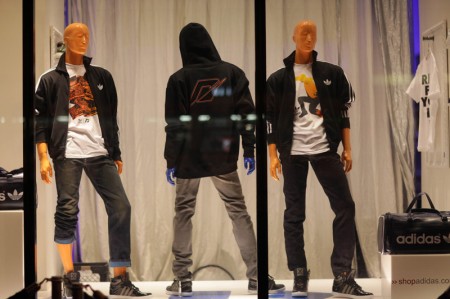 There was music, free food and bar (always a plus in my book) and, of course, plenty of TVs to practice the video game.  The crowd, from what I could see, was predominantly gamers, so this wasn’t the typical fashion launch event I was used to.  Being one of the few fashion bloggers at the event, I quickly realized that I was probably the only person in the room actually interested in trying the shoe on.  At first glance, it really didn’t seem like much more than a black patent leather high top gym shoe, but once I slipped it on, surprisingly it looked really good, which just goes to show that you can’t judge a shoe by its display stand.  One of the event photographers even took pictures of me trying it on, which was fine with me until I remembered that my other foot was flaunting a 4 week-old pedicure in a sandal.  This fashion hybrid event was fun and I look forward to attending more of these types of events, but for any worried (i.e., skeptical) fashion blogger who finds him/herself as a newbie at a gamer event, here are a few points I learned from this evening: EA employees will bust out the break dancing, completely disregarding the fact that they are thrusting their bodies near pointy metal clothing racks, playing video games is always more fun while under the influence of complimentary booze, and don’t bother to get an answer for why there is a group of guys dressed up as The Misfits. 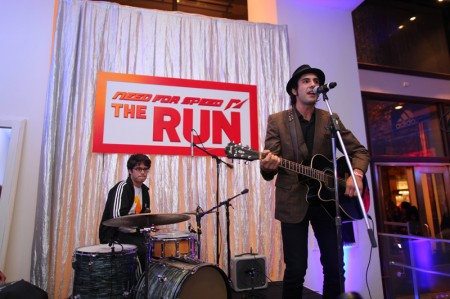 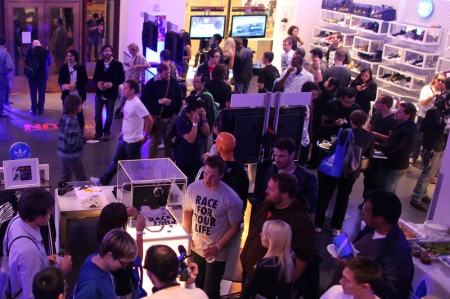 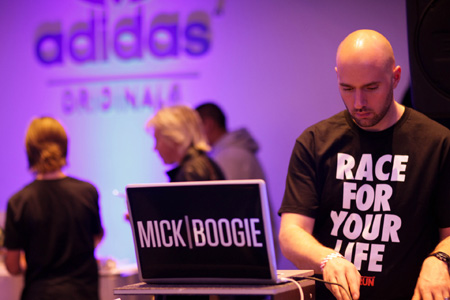 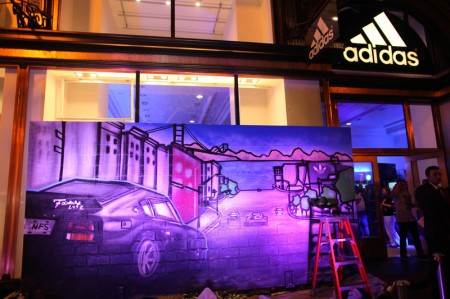 This entry was posted by Style Bust on November 7, 2011 at 3:12 am, and is filed under Fashion Events in San Francisco. Follow any responses to this post through RSS 2.0.Both comments and pings are currently closed.