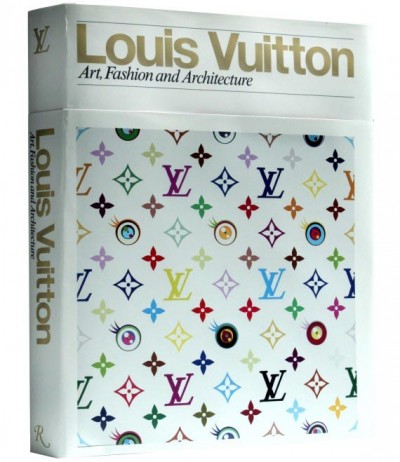 The book is divided alphabetically so as to serve as a sort of encyclopedia of the many collaborations, commissions and sponsorships Vuitton, a cornerstone of the LVMH luxury goods empire, has engaged in. For sale on Amazon ($85)

This entry was posted by Style Bust on October 11, 2009 at 11:45 pm, and is filed under Selective Lifestyle Trends. Follow any responses to this post through RSS 2.0.Both comments and pings are currently closed.