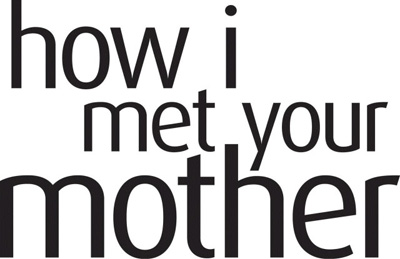 Day 25 of my 30 day blogging challenge is to post about something I saw during the day. I didn’t feel like I had seen anything noteworthy until my friend forwarded me an email she received from drugstore.com. The subject of her email was: “What are you trying to say, drugstore.com?” The email outlines items she’s purchased from them before, similar items on sale, and items they suggest she should purchase…the suggestions are pretty fantastic!

There are a handful of cities that interest me, but since day 24 of my 30 day blogging challenge is only asking for my top five, I’ll keep this short and simple.

#5 Wellington, New Zealand. I want to go to to Wellington becuase it’s in New Zealand, and who doesn’t want to go there? I hear the city is crammed with more bars, cafes and restaurants per capita than New York, and has a handful of gourmet food producers including some 10 coffee roasteries (I love coffee). 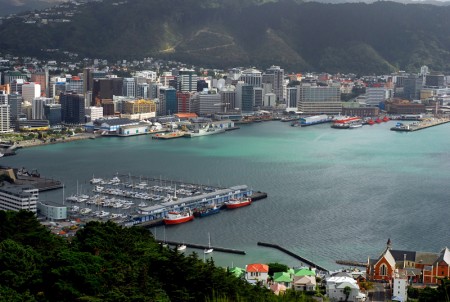 #4 Lisbon, Portugal. I want to take a Spain + Portugal trip within the next five years. One of the main destinations will surely be Lisbon, a city of eclectic neighborhoods meant for exploring. I hear it’s a great town for walking, although it’s very hilly. I envision a romantic version of San Francisco! 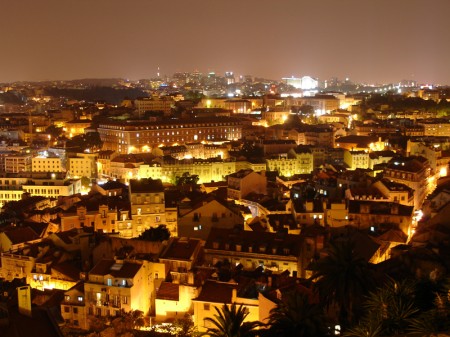 #3 Tokyo, Japan. I’ve been interested in Japan for a very long time. Watching Lost in Translation (a handful of times) only intensifies my interest to go there. The city is huge, it never sleeps, and everyone there appears to have fantastic style – which I’ve watched for many years via: Tokyo Street Style. 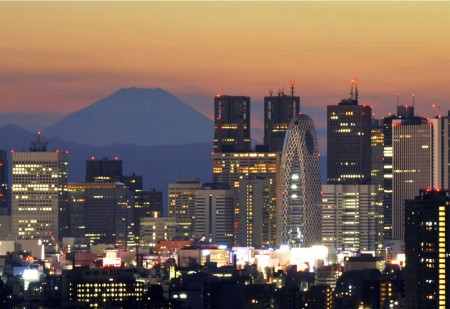 #2 Stockholm, Sweden. I’m half Swedish and half Norwegian (for the most part), so it’d be pretty ridiculous if I wasn’t interested in visiting Stockholm, and Oslo for that matter. I’m excited to vacation to the Scandinavian countries to see more people who look like me, but prettier, and learn about the way I could have turned out if my ancestors never left the great country! 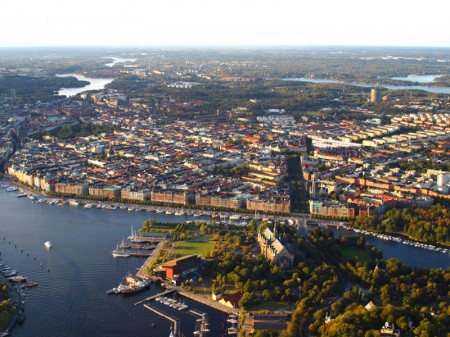 #1 Hong Kong. Hands Down #1 destination. I realize this city isn’t nearly as large as Toyko, Mexico City, and probably a handful of other international cities I’m not mentioning, but this city seems magical. Not only do I want to visit, I want to find a reason to be stuck there for a handful of months. Maybe a short term job can take me there, I don’t know – but I’d really like to live and breath Hong Kong for awhile like a local.

A Fashion Trend I Miss

Day 21 of my 30 day blogging challenge is to share a fashion trend I miss. This is extremely difficult for me, I was born in the early 80’s so I can’t rightfully say I miss a fashion trend from any decade before the 80’s since I didn’t live through it.

I think we all can agree that all the decent trends of the 80’s, 90’s, and 00’s are still alive in 2012 collections. In the 80’s we picked up denim, tight-fitting pants, loose shirts, lace, and color block garments. The 90’s gave us anti-fashion based around the casual t-shirt and denim look.  The 90’s also brought the thong (underwear) which had an unfortunate whale tail trend with super lowrise denim in the early 2000’s. In the 2000’s we also got accustomed to fashion mash-ups. Shoes were round toed shoes, knee high boots and ballet flats.

The only trends I miss are in shoes and hair, and aren’t anything too specific. Frankly, I’m very over wedges, I never really understood them and only have two pairs (which hardly get worn). I like girly, pointy pumps in fun prints and colors. I would promote more use of these types of shoes in everyday wear. I’d also propose the banana clip for hair. I think there are a lot of cool things you can do with a banana clip that we haven’t even seen yet. So cross you fingers for the resurgence of this trend…I promise to be wearing them in full swing soon enough! 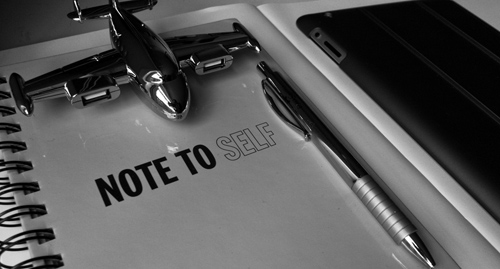 Day 20 of the 30 Day Bloggers Challenge is about things I’d rather be doing.

I always enjoy shopping online, buying makeup at Sephora, eating, running, lifting weights, sitting in a park with a book, having coffee with friends, going to SFMOMA, watching a good movie, seeing a live show, traveling, sleeping, riding the bike I don’t yet own, etc. I’m not saying I don’t enjoy writing for, and running a website – I get a lot of pleasure from doing this as well. However I’m hoping to change-up this site’s format within the next few weeks, I’ve been scouting for a new writer to be the main voice of Style Bust.

I have so many guilty pleasures. Here’s a collage of them for you! 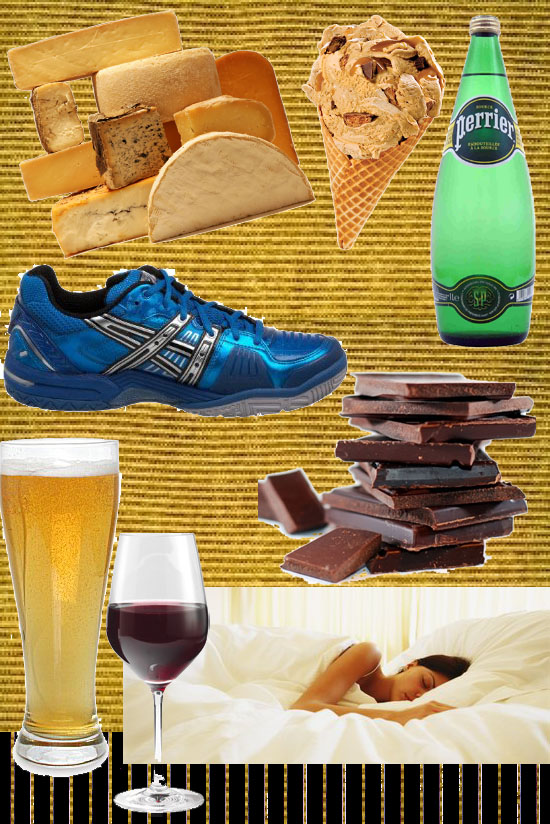 From top to bottom: every kind of cheese (and butter), every kind of ice cream (including sorbet, frozen yogurt and gelato), sparkling water (any brand will do, or homemade), asics tennis shoe, dark chocolate, every kind of beer, most red wines, naps as often as possible, stripes, and corduroys (in the background).

A Habit I Wish I Didn’t Have

Comparing myself to other people. It’s an awful thing to do and an extremely hard thing not to do. But I think all girls learn to compare themselves to others girls in junior high (correct me if I’m wrong). Some girls learn to ditch it, others struggle a little more – I’m the others.

Of course I don’t compare myself to celebrities…but others have compared me to these gals, so it seemed fitting to add them here! 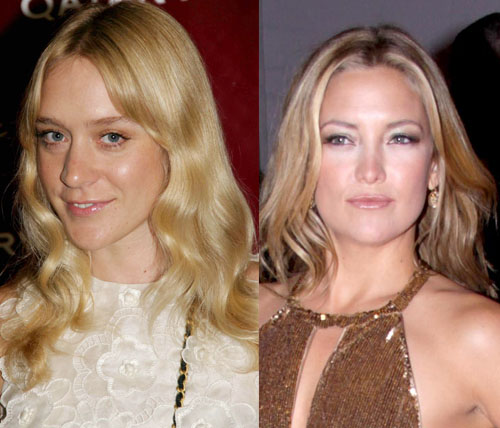