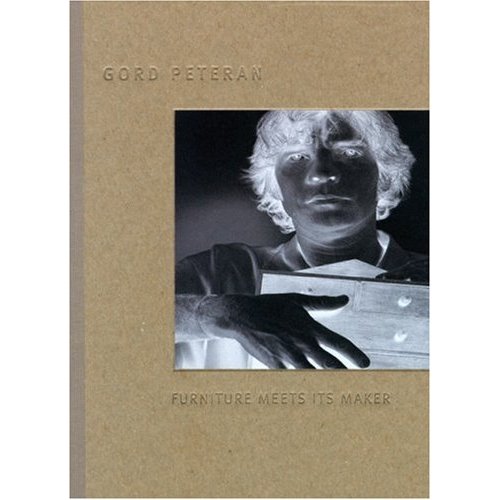 Gord Peteran is an artist known for his furnitural sculpture, which is a distinct line between furniture design and sculpture. The New York Times said, “Viewed against the background of traditional craftsmanship his works may be surprising, but in the context of contemporary art they are tame.” Gord Peteran released a book titled, “Furniture Meets its Maker” which was also the title of his exhibition touring museums around North America all year, 2009. 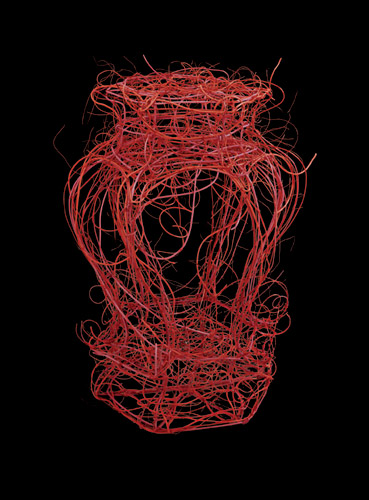 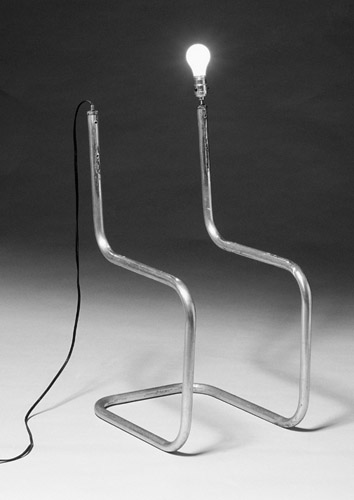 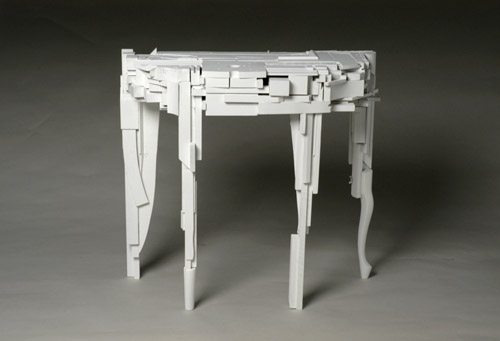 A Table Made of Wood in White

This entry was posted by Style Bust on December 27, 2009 at 1:26 am, and is filed under Selective Lifestyle Trends. Follow any responses to this post through RSS 2.0.Both comments and pings are currently closed.