I begin this post by proposing the question-Is culturally influenced artistry dead?

While New York and Los Angeles doubled as manufacture and producer of mainstream trends, Seattle stood alone in creating music representative of its own. Musically discounted by default of geography, Seattle music, art, and fashion display has historically been uniquely defined. By the 1990s grunge music and fashion were catapulted into American mainstream society, creating a ripple effect similar to the rise and fall of an empire. 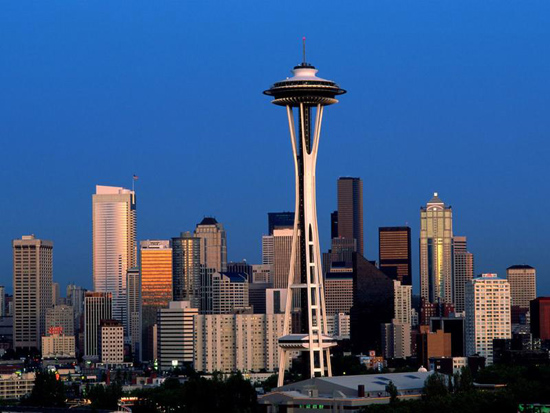 As it contributed to the likes of American consumerism, it was subsequently thrown to the side like a trend. Making Seattle based aesthetic an unfortunate victim two times by mainstream America and its best friend capitalism.

Vamping, slow tempo, dissonance, and angst filled lyrics all contributed to the culturally exclusive style of Seattle grunge. Nowadays, gather those ingredients, except convert angst filled lyrics to water down angst and we have a pop hit likely to top billboard charts.

Individualism has become nonexistent proposing that less than twenty years ago those ingredients did not contribute to a pop hit, but a music aesthetic authentically influenced by culture not mainstream.

Amazingly, there remains a tiny lot of Seattle music delicately untouched-Seattle Hip Hop. The struggle of Hip Hop parallels to the struggle of Seattle based grunge-a cultural phenomenon overwrought and misunderstood due to uniqueness. Like grunge, mainstream Hip Hop takes on an urban metamorphis dependent on youth representation. Dookie chains to jheri curls, jheri curls to bling and braids, and now high top fads and skateboard related garb. The transitions of Hip Hop are beautiful and represent authentic culture. However, the recent representation does not depict distinctiveness, but copy cat rhymes and music thrown together with second-hand beats with looped intros hoping to garner anticipation for the “hot” record.   Nevertheless, this contributes to my boredom and gives me Hulk-like rage, enough to rattle through old CD’s and MP3 files for my classic Bay Area-esque Souls of Mischief records.

As I made my recent quest to find good Hip Hop, I unknowingly stumbled across Seattle Hip Hop artists. The artist? Shabazz Palaces. Their origin? Seattle. Their influence? True Hip Hop, art, and dope rhymes. 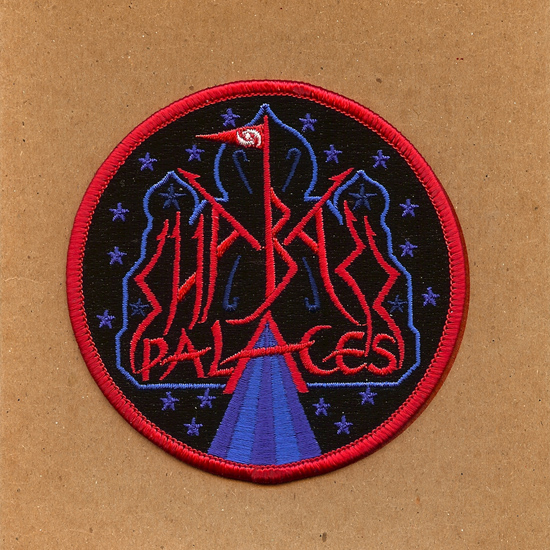 Little to nothing is known about Shabazz Palaces given their refusal to be heard through successful internet music resources such as MySpace, and only appearing publically visible through beautiful visuals seen in their music videos. A fine example is clearly seen in Belhaven Meridian, a short film/music video inspired by the 1977 classic, Killer of Sheep, with the foci of urban culture in Watts Los Angeles. My videography vocabulary is somewhat limited, so I simply describe it as beautiful, so beautiful it makes me anxious to hear more.

My anxiety led me to other Seattle Hip hop acts such as Fresh Espresso, Mad Rad, and a host of others. I’m drawn to this budding art form that has undocumented origins stemming from the late 70s with influences such as glam, its own- grunge, west coast vibe, and the broad amount of cultures found in Seattle.

So, is culturally influenced artistry dead? No, it isn’t dead, and it isn’t in a coma. Its alive and kicking, visually out of sight and inaudible to the masses.

This entry was posted by Style Bust on May 31, 2010 at 2:37 pm, and is filed under Trending Music. Follow any responses to this post through RSS 2.0.Both comments and pings are currently closed.