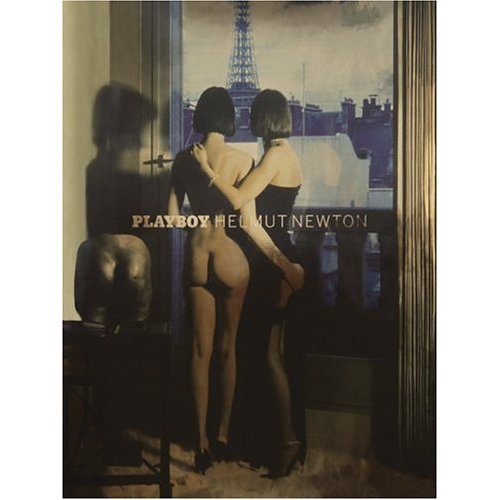 Following Playboy’s celebrated fiftieth anniversary comes the retrospective Playboy: Helmut Newton. Newton is one of the 20th century’s most influential photographers. Renowned for his carefully composed, almost cinematic shots, Newton’s signature style makes for a dramatic counterpoint to the Playboy nudes known the world over. Collected between the book covers are more than 150 photographs. With a foreword by Hugh M. Hefner, an introduction by celebrated writer Walter Abish, and an afterword by Playboy’s director of photography for the past 30 years, Gary Cole, Playboy: Helmut Newton is the definitive book of Newton nudes.

This entry was posted by Style Bust on November 5, 2009 at 6:26 am, and is filed under Selective Lifestyle Trends. Follow any responses to this post through RSS 2.0.Both comments and pings are currently closed.