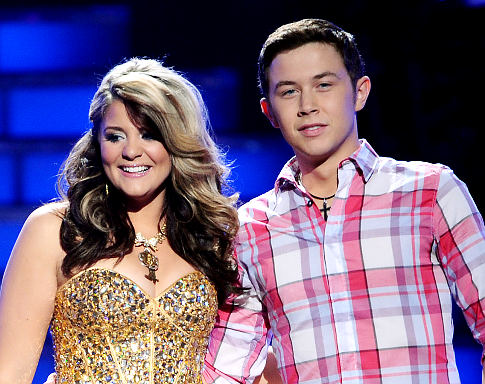 The was quite possibly the worst Idol finale that I have sat through.  But I have come to terms with the fact that Idol is never going to be exactly how I think it should be.  I actually didn’t even vote for the finale.  I just didn’t seem to care.  So we finally have a winner… Scotty McCreery.  I have to say that even leading up to the finale I just didn’t think it was possible for him to win the whole thing.  I was wrong.  I find it interesting how some people say there is no way he could be played on country radio (most reasons given are because of his quirkiness) and then others are all about him and think he’s perfect.  I’m anxious to see what happens.  There’s no way radio can just black ball the American Idol winner, but truly his single is not impressive.  I think its beyond corny, which won’t help with the naysayers.  But yet, most of the other first singles from winners weren’t that great either. 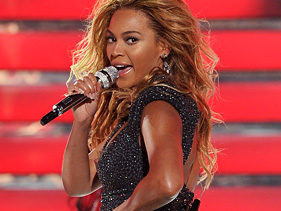 The finale was rather boring.  The performers were not that impressive.  I think Casey got sort of screwed performing with Jack Black.  I wasn’t the least bit surprised seeing JLo perform with her hubby.  Remember a couple weeks ago how I mentioned how it was disappointing that we never got to see her dancing skills in her performance?  Well, she’s not the type that wants her talent to go unnoticed.  So they found a way to work it in, just to show that she’s worthy of something.  I thought the girls Beyonce medley was pretty great and I liked that it was topped off with queen B herself.  I have to wonder if Jennifer is a little envious of Beyonce.  I mean she just slaughters her in every category, it’s like JLo just move on over.  The two do not even come close to comparing.  What was TLC doing there?  Like, where did they even come from?  I’m not ok with seeing them on stage without Left Eye, it’s just not the same.  And they lip-synced, really… just go away.  I didn’t like the compilation of songs that the boys performed.  I thoroughly enjoyed Steven Tyler’s performance, felt it was the best one of the night but entirely too short.  That note he hit at the end, wowza! 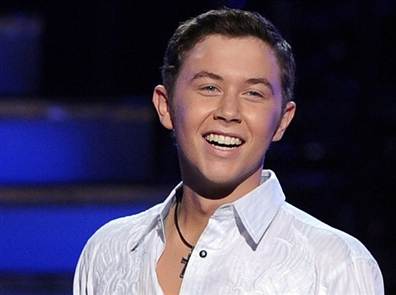 Scotty’s performance with Tim McGraw was magical.  I thought Lauren was completely overpowered by Carrie Underwood, who looked fab by the way.  I could not get over her legs, someone please put me on her diet!

I, of course wanted to see a Paul performance with Bob Dylan or Rod Stewart.  Or even Ryan Adams, his cover of “Come Pick Me Up” was a big highlight for me, and I thought Idol was going in the right direction after that… but maybe there’s just not enough mainstream followers for someone like him to come on.  It’s also probably a lost cause to get Indie music lovers to even try to watch American Idol.  I’m one of the few that tunes in, I’m sure. 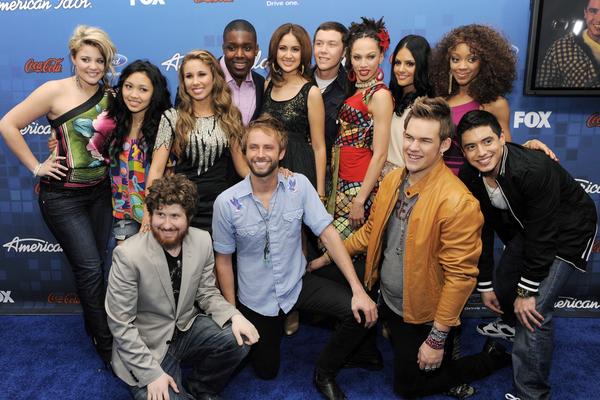 I have a total love-hate relationship with this season.  I think they had some truly talented individuals, Casey, Haley, Paul, Pia, and James.  All five of them had their own style and brought something new to the stage.  It’s always exciting to see where they will go from here.  Thanks for checking in with the blog all season long.  I have had a lot of fun getting to talk to you all about the show every week.  Keep following the blog, I have some exciting stuff coming up to share with you.  Adios to Season 10!  Congrats to Scotty! 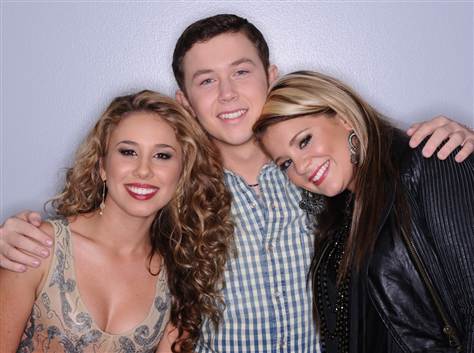 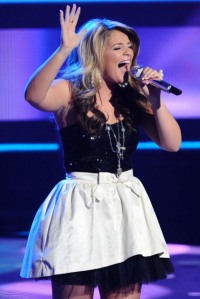 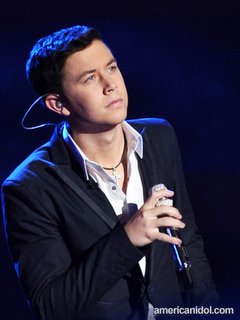