Most Memorable Songs of 2010

It may be slightly cliché to make a list on the 31st of December of my favorite songs that were released this year.  But everyone else is doing it, and I do write for a blog… so I think I should get a free pass for producing something completely unoriginal.  I will attempt to make it slightly more exciting with legitimate reasons why you should check out these tracks.  In addition I have created a playlist on Grooveshark that will give you the opportunity to listen to all these songs, as much as you want, for free.  If you haven’t joined Grooveshark already, it’s an absolute must for you to do this year.  It is an amazing way to listen and find new music.  I actually have been using it way more than Pandora lately.  Without further adieu – here’s my much anticipated list: 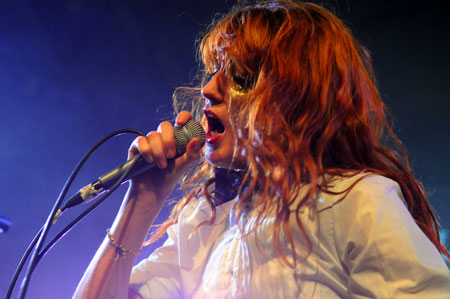 Florence and the Machine Performing Live 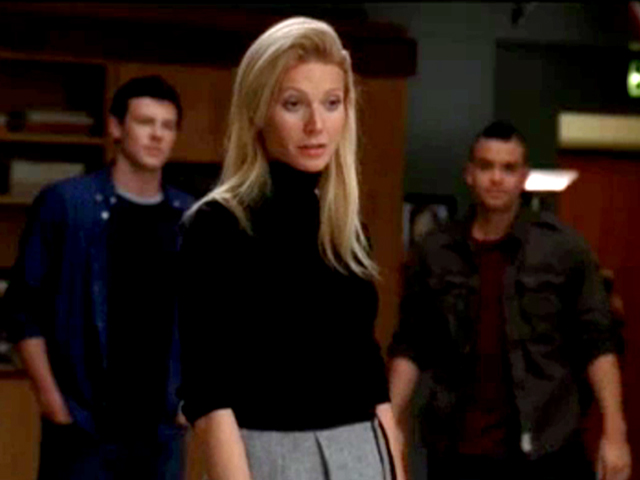 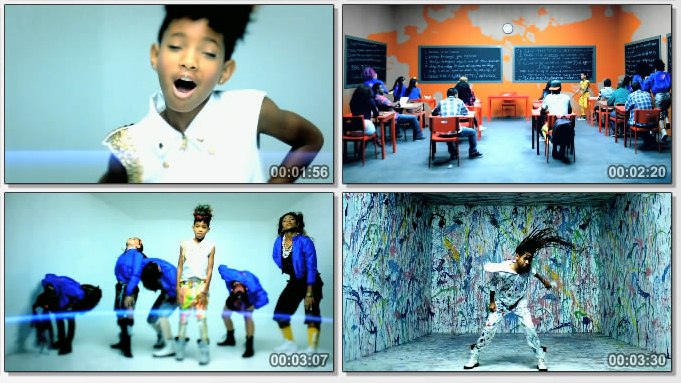 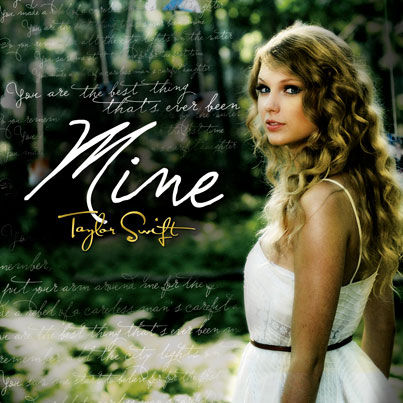 For the sake of not having a novel of a blog, you can find the rest of the best songs of 2010 on my Stylebust playlist on Grooveshark.  You can keep up with what I’m listening to the entire year if you follow me on there, screen name is MusicITZLife – I can’t wait to share with you what I’m listening to.